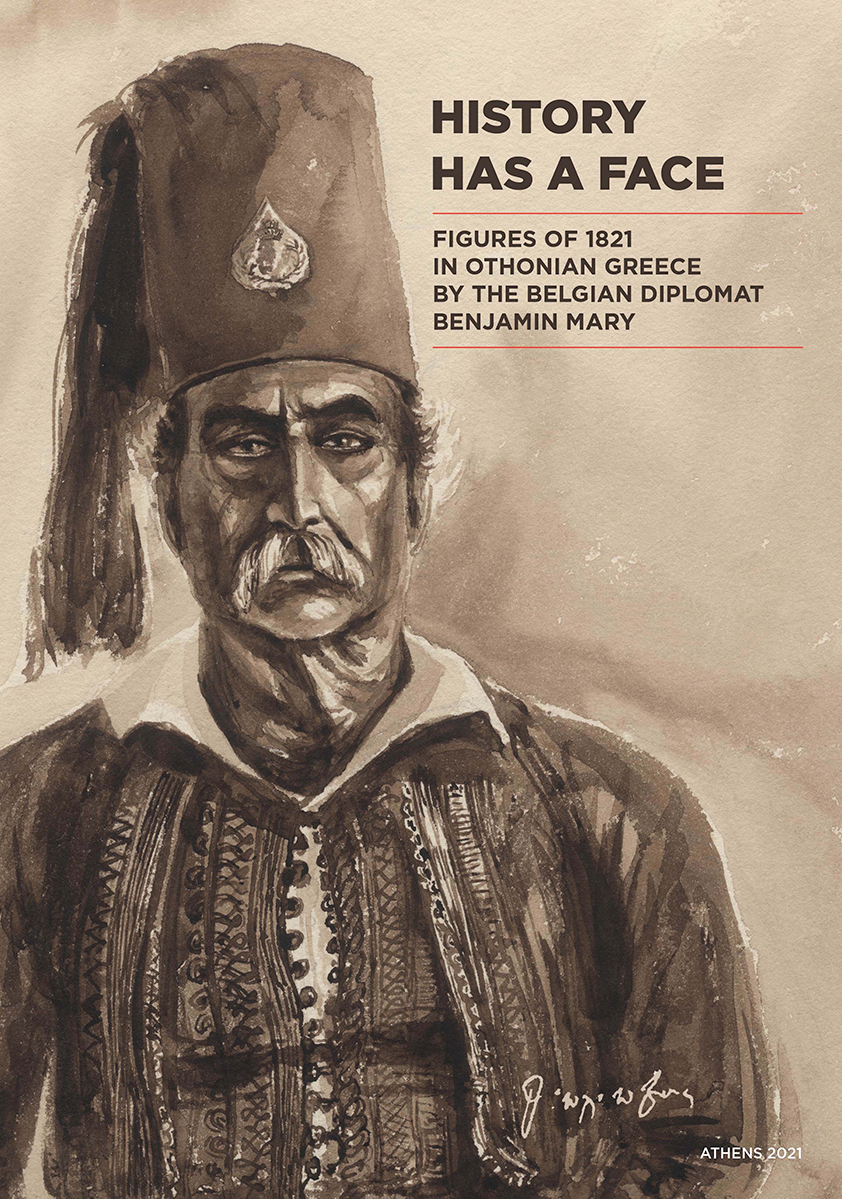 History has a face: Figures of 1821 in Othonian Greece by the belgian diplomat Benjamin Mary


The publication History Has a Face – Figures of 1821 in Othonian Greece by the Belgian Diplomat Benjamin Mary presents 125 unpublished drawings of 320 exceptional individuals from the album of the Belgian diplomat and artist Benjamin Mary (1792-1846). This volume constitutes a landmark in the portrayal of fighters, politicians, clergymen and ordinary people, bringing to light previously unknown images that enrich Greek history.

The reader is transported to the Greece of King Otto, about 20 years after the beginning of the Greek War of Independence. There we meet the figures of the time and become spectators of the work undertaken by the National Assembly of 1843-1844, when modern Greece acquired its new constitution after the Revolution of the 3rd of September 1843. 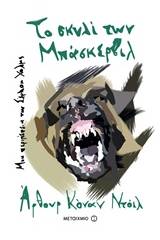 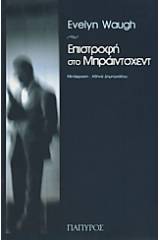 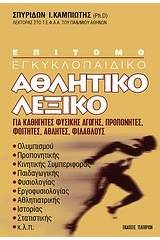 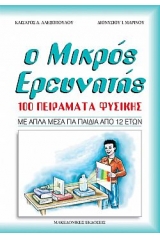 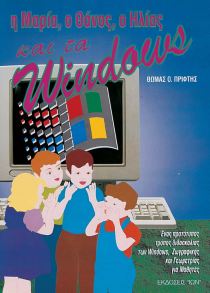 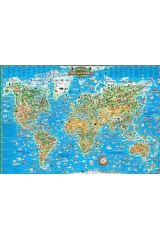 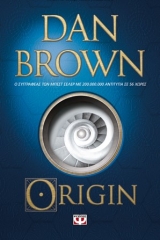